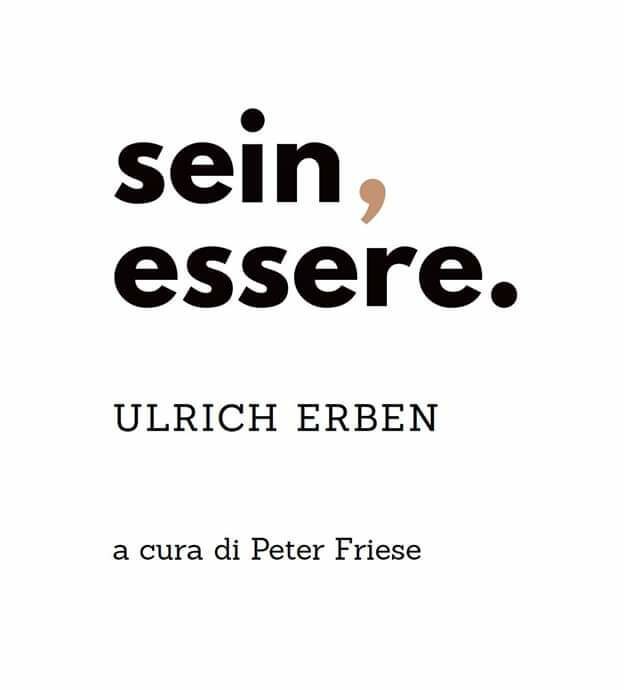 Galleria Studio G7 presents for the fifth time a solo show dedicated to the works of the German artist Ulrich Erben. The exhibition, curated by Peter Friese, reinforces the gallery’s artistic investigation, focusing on the development of the Abstract Painting in the contemporary art, in particular on the research where the artist aims at embracing his painting in its status and precepts. The exhibition SEIN, ESSERE intends to display new works related to the artist recent period, which has been presented in Berlin, London and Bottdrop during the last year. In particular, the link among colour, geometrical lines and architectures becomes deepest nature and existential condition of each single work. The boundaries, the lines of contact and of breaking between the different surfaces come from vibrating areas of fusion, separation and sometimes contrast of colour. The passage of light seems real and tangible when the brightness descends from a surface to another, in an attempt to divide the visible from the invisible. The contours and the lines are from time to time tidy, rigid and more often they turn into an absorbing game capable of creating astonishing feelings and subverting the eye of the viewer.
Essere – Color is change. Ulrich Erben new paintings.