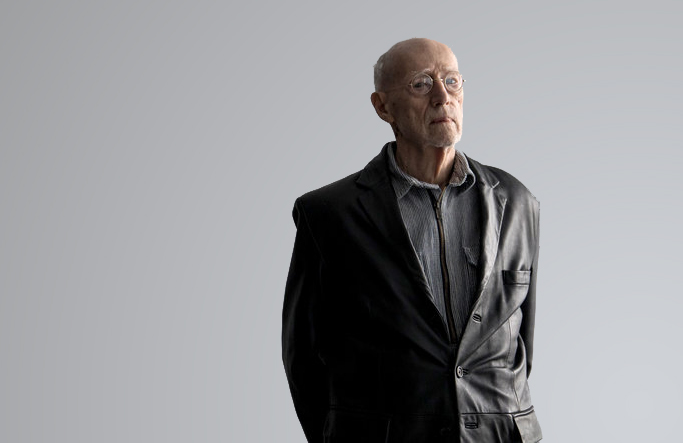 The sculptor Robert Morris, one of the founders of minimalism, has died at the age of 87.
Morris was a key figure in the radical simplification of art that emerged in the 1960s alongside artists such as Donald Judd, Anne Truitt and Dan Flavin.

Born in Kansas City in 1931, Morris studied art at Kansas City Art Institute and the California School of Fine Arts. Originally an abstract expressionist, he became involved New York’s downtown arts scene after moving to the city in 1959. It was here that he helped develop a style that would come to be known as minimalism. Using plywood, which he praised for being cheap and easy to work with, he constructed simple, grey-painted structures that confused critics but were celebrated in underground circles.