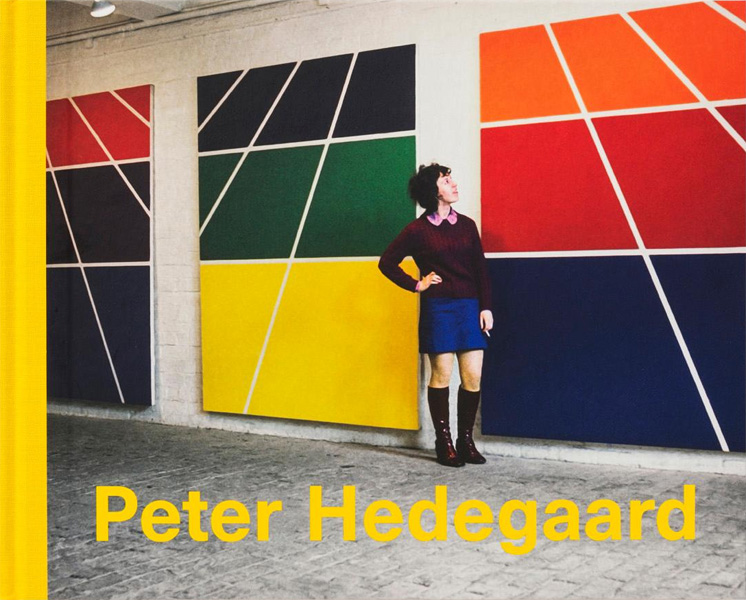 Rocket presents a retrospective look at the work by the Danish-born London artist Peter Hedegaard (1929 2008). This publication, alongside it’s exhibition, has been in preparation for four years and the focus is on a group of large 1970s paintings on canvas which have been hidden from view for the past decades at the artist s Belsize Park studio. Alongside these substantial canvases will be shown smaller gouaches and screenprints from Hedegaard s entire career, dating from 1965 until 1976, when he stopped his studio work. The Rocket Press is publishing the first monograph on Peter Hedegaard and his work. The main biographical text is by Chantal Condron (Curator, Government Art Collection) who has been researching the artist for the last five years. The preface is by Nigel Prince (Executive Director of Contemporary Art Gallery, Vancouver).

Based in London, Rocket works with contemporary artists from Britain, Europe and the United States including: Michelle Grabner, Charles Christopher Hill, Gerold Miller, Martin Parr, Will Taylar and Lars Wolter. Alongside the contemporary program Rocket also exhibits abstract artists from the 1960s. In recent exhibitions Rocket has branched out into exhibiting mid 20th century Danish design. In the gallery bookshop Rocket stocks books on art, photography and design – both new titles and out of print books, with an emphasis on signed and deluxe editions.