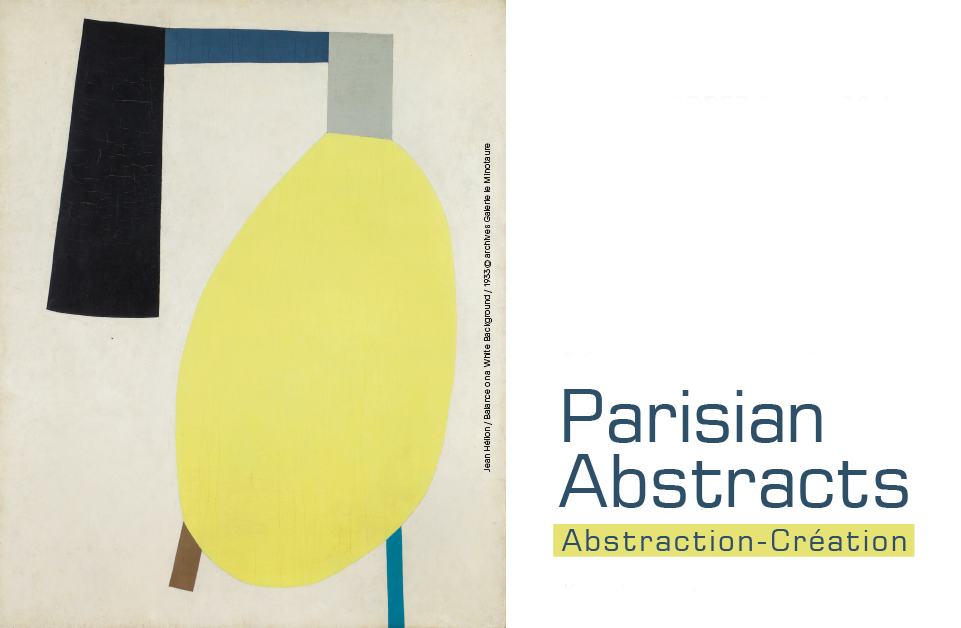 By 1930, Paris had become the European hub of various nonfigurative trends, including abstract art, and the center of international avant-garde. Active in most of these, Abstraction-Création was established in 1931. It quickly became a meeting point for artists of different nationalities, covering more than 20 nations, whose activity had a key role in the progressive movements. Its membership included, among others, Auguste Herbin, Jean Hélion, Jean Arp, Piet Mondrian, Alexander Calder, Jean Gorin and Robert Delaunay. The group defined two different paths to nonfigurative art, which were the organic path of abstraction and the geometric path of création. They successfully coped with the challenges of the 1930s, namely that there was no state financing for abstract art and that nonfigurative artists had a hard time asserting themselves without any institutional support. Research has shown that they hoped to go on longer than their predecessor groups. They traded stocks, contacted wealthy collectors and businessmen, and did everything in their power to launch a journal and open a gallery. In the end, they were able to print five issues of the journal, and were able to open a gallery in 1934.
The group was a groundbreaking platform for nonfigurative discourse, as evidenced by their meetings and regular studio visits. According to new research findings published and researched by Flóra Mészáros, the curator of the show, Abstraction-Création underwent significant changes in terms of artistic direction and structure, and its existence can be divided into two distinct periods. Following the two first years, Abstraction-Création turned into a collective platform that welcomed several artists who were at the high point of their careers, but had unsuccessfully tried to break through before. Moreover, by cultivating the divergent lines of abstraction-surrealism and dimensionism, the group grew into a movement that created and shaped important trends. Not only was its operation between 1931 and 1936 a success story in the history of abstract groups, but it was also used as a model later by renowned abstract associations in England, France and the US.
The 1,500 m2 exhibition will focus on the world-famous Abstraction-Création, the largest official non-figurative grouping ever. Two-thirds of the exhibition, which features nearly 100 works , is based on foreign collections and institutions as the Center Georges Pompidou in Paris, the Galerie Le Minotaure in Paris, the mummies in Vienna, the Belvedere in Vienna or the Musée d’arts de Nantes, etc. In addition, works from six Hungarian collections and museums arrive. The audience can see pictures and sculptures of world-famous artists of the Abstraction-Création, such as Vasily Kandinsky, Jean Helión, Alexander Calder, Auguste Herbin, František Kupka, or Jean Arp, and so on. The exhibition is the first in Hungary to represent the work of our world-famous Hungarians, including László Moholy-Nagy, Alfred Reth or Étienne Beöthy, and our renowned avant-garde artists such as Lajos Tihanyi and Ferenc Martyn in the medium of the Abstraction-Création in Paris.