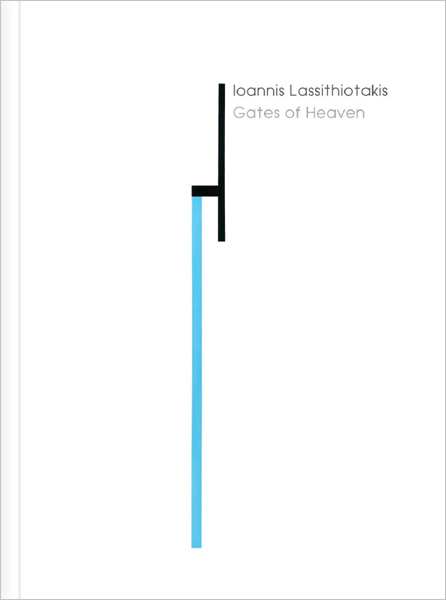 Geometric abstraction was the inevitable destination for part of the European avant-garde. It had started already with post-impressionism and Cezanne, who proclaimed his wish to paint using the sphere, the cone and the cube. It is also present in the views of several contemporary philosophers who stress the importance of geometric shapes, as well as in Plato who speaks of their beauty in Philebus. After 1960 we saw the emergence of artists such as D. Judd, R. Serra, Lewitt, F. Stella and E. Kelly, who redefined the place of geometric abstraction in art and gave it new impetus and content, exhibiting seminal works of great conceptual, philosophical and aesthetic depth and refreshing its original vocabulary and thus reconnecting the thread that linked them to the pioneers of the movement, particularly Malevich. Certain key tools for interpreting abstraction, as they had been laid down by theorists, centre on the relation of geometric abstraction with science, math and Islamic art, while its readings often touch on the occult, theosophy, metaphysics and mysticism, which are concepts at once complementary and intertwined. Rothko, for instance, wanted his last large compositions to be exhibited so as to form a space akin to a place of meditation and religiousness (prayer), like the sanctuary of a church. Malevich displayed his works like Byzantine religious icons, while Hilma af Klint established an inner dialogue with theosophy and Newman with mysticism.

THE SPACE – THE PASSAGE
My latest series “The Gates of Heaven” distils the key events of the present and integrate the artistic quests of our time as it comes to meet thoughts and ideas which had always simmered behind the various phases in my work. The strange abstract idiom of my previous exhibition, held in the same venue at DL Art Gallery, sought to establish a dialogue with the ineffable; it articulated messages in a language as yet undeciphered, and called upon the viewer to decode and interpret it from scratch. The archetypal images of a Manichaeistic-style minimalism elevated the line into a primary element for ascribing form and meaning. The hues of ochre, a colour of divine light and earthy warmth, combined with timeless primordial symbols that had been present in my works since earlier. The present exhibition attempts to reconstruct a spatial event where viewers are invited to experience human pain based on the semiotics and the logic of a crucifixion. Works of identical dimensions, laid out so as to engage in dialogue, narrate conditions of precarious balance without any descriptiveness. Black lines trace boundaries, decisively cross the canvas from end to end and touch a blood-red parallelogram, palpating the wound of human transience. The canvas is always there, all-white and immaculate like reminder, like a holy shroud, to receive these interventions. On a large mural, a succession of shapes of different colours form a tunnel across space-time, generating the feeling of an intangible virtual space. They invite the viewer to cross the threshold into an unknown transcendental area, grandiose and divisive, where pain is present but is there to liberate, to set free. The shapes in their variations are pieces, fragments, excerpts from a work in constant progress. Nothing is whole, final or complete. Various elements are persistently repeated like a code, like the multicoloured aural signals of a voiceless sequence.

THE GATES
So what are the Gates of Heaven? Are they something known, familiar and comforting or the unknown that scares and challenges? They are the blood, the loss, the experience of mourning, the devastation, the pain and, at the other end, the dream, the memory, the ideal, the major existential question of the end. The passage to the opposite bank, to the beyond. The Gates are strange and mysterious, imaginary and ideal, intangible and tangible. They permit the viewer’s gaze or touch as they hover between memory and oblivion, reality and imagination. They stand between ‘here’ and ‘there’, at once dividing and uniting different things, defining transitional places. They are places of potential crossings and revelations. They guide the viewer’s gaze to an unclear, unknown vanishing point, to a future as yet unfathomable. The Passages, these successive linear Gates with their minimal tangible imprint, are the imaginary thresholds the work calls upon us to cross. As to whether they lead to Heaven or not, it rests upon the visitor to decide.