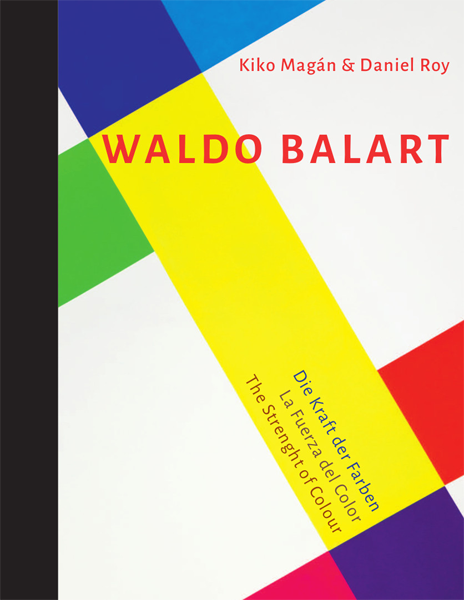 Waldo Balart is an artist best known for his affiliation with the Concrete Art movement, and his singular purpose to create a formal visual language rooted in abstraction, concerned with color, planes, space, and order.
Born in Banes, Cuba, Waldo Balart is the son of the mayor of Banes, Rafael José Díaz-Balart. Balart studied accounting and political science and economics in Havana before moving to New York City to pursue art studies in 1959. From 1959 to 1962 he studied art in the Museum of Modern Art, New York and became acquainted with the art community there, which would be immensely influential for Balart’s developing style. He was particularly inspired by the work of Josef Albers, who would introduce Balart to the Bauhaus movement. Balart also looked toward Kasmir Malevich and Piet Mondrian for their perspectives on the relationship between spirituality and artistic form.
In 1967 he became a lecturer in many cultural centres and universities of the United States, Poland, Spain, Germany and Netherlands. He acted in two movies by Andy Warhol, The Life of Juanita Castro (1965) and The Loves of Ondine (1968).
Balart lectures frequently and his work – explorations of color and light in geometric paintings and light sculpture – has been widely exhibited.
In 1966 the Studio Gallery in Washington, D.C. presented an individual exhibition. In 1967 he presented an exhibition in the Iris Clert Gallery in Paris. In 1967 he joined Mass Art Inc. in partnership with Sujan Souri, Dorian Godoy, and Philip Orenstein. The company manufactured the first inflatable chair designed by Philip Orenstein which is now included in the permanent collection of the Metropolitan Museum of Art in New York. In 1998 he showed “Waldo Balart. Black Painting” in Galería Edurne in Madrid. In 1970, he participated in the collective exhibition Salón 70 in the Museo Nacional de Bellas Artes de La Habana. In 1964, he exhibited in the Pan American Union Building in Washington, D.C. and in 1968 in the Gallery of Modern Art, New York. In 1970, he participated at the first San Juan Bienal del Grabado Latinoamericano (Biennial of Latin-American Engraving) at the Institute of Puerto Rican Culture in Puerto Rico.
He had his first major exhibition in 1972, at the Museo de Arte Contemporáneo.
In 1979, he participated in the Third Bienal Internacional del Deporte en las Bellas Artes (Biennial of Sport in Fine Arts) in Barcelona, and in 1995 he participated in the international art fair Art Cologne in Germany.
In 2002, he was honoured as a Frost Art Museum of Florida International University fellow.
He had one-man shows in the Netherlands and in Spain. He is the recipient of a Pollock-Krasner Foundation fellowship. His work is in the permanent collections of the Museum of Modern Art in New York, the Museo Nacional Centro de Arte Reina Sofía in Madrid, the Mondriaan House in Amersfoort, The Netherlands, and the Museum of Modern Art in Hünfeld, Germany, among others.
In 1992 he published the book Ensayos de Arte (Essays on Art).
In 1999, he moved from Spain to Liège, Belgium. He later returned to Madrid before 2011. He also briefly lived in Paraguay.
The marriage of his sister, Mirta Díaz-Balart, to former Cuban leader Fidel Castro as Castro’s first wife made Waldo Balart Castro’s brother-in-law. His nephews include U.S. congressman Mario Díaz-Balart, former congressman Lincoln Díaz-Balart, and NBC Nightly News Saturday news anchor José Díaz-Balart. 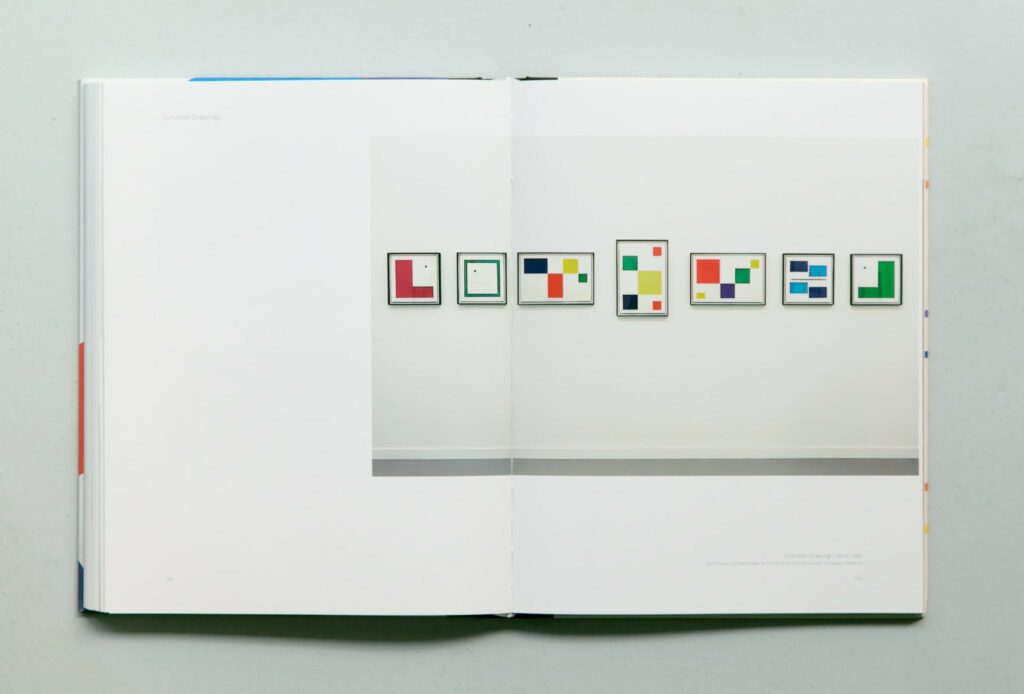 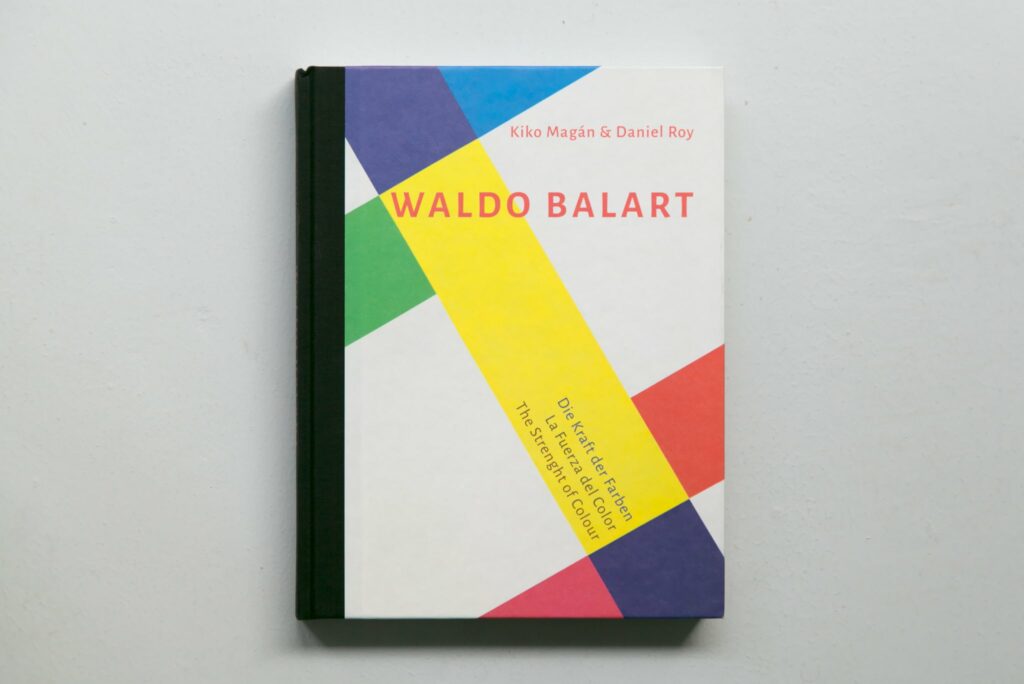 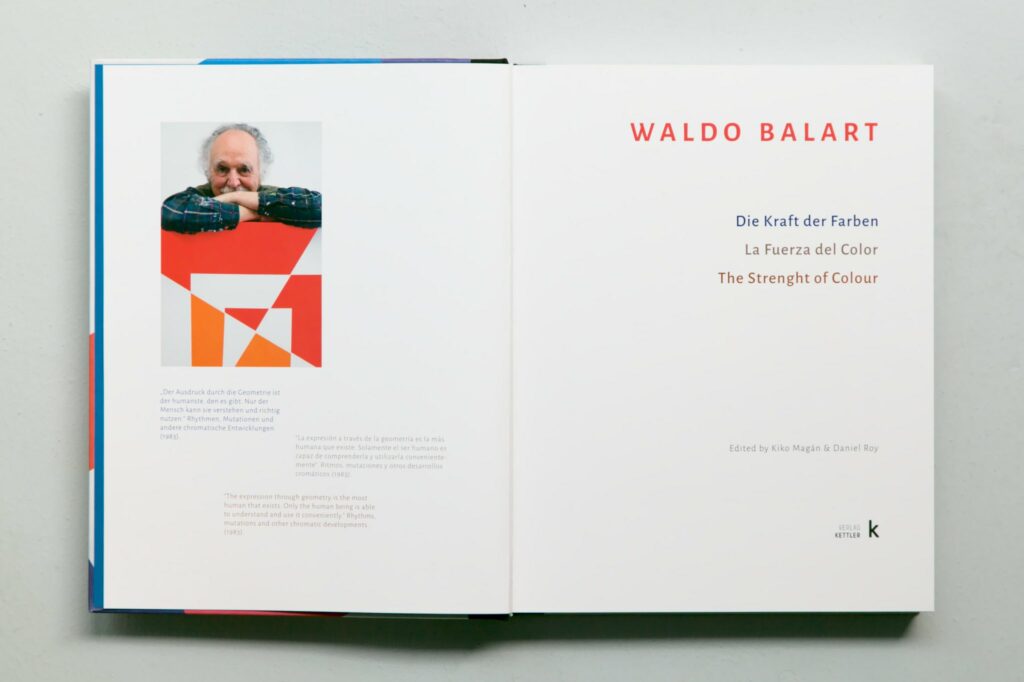